The origin of the word “Chai” is found in the North Chinese word “chá” and simply means tea.
Many centuries ago, tea spread with caravans along the Silk Road. The route led through Persia, various Arab countries, Turkey and Greece. In most of these regions, tea is still generally known by the term “chai”. The “Chai tea” popular in this country has its origins in India and is called “Masala Chai” there, which translates as tea-spice blend.
For this, different spices are combined to a mixture and boiled up with milk as well as sugar or honey. If cocoa shell is added, the tea gets its very special sweet-spicy note. Even the Mayas and Aztecs appreciated the deliciousness of the cocoa bean and used it to prepare a fine-tangy spice potion. 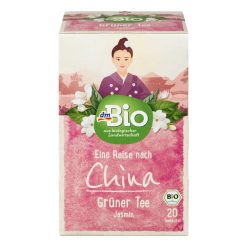 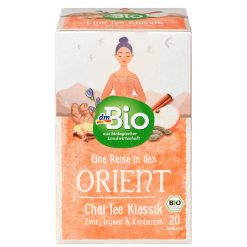 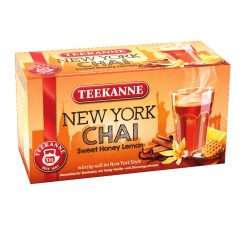 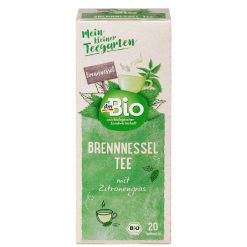